More lies by UFC supporting Bonehead Bonillas Bill 1186. In support of CSAC to regulate a light contact Martial Art. This say’s Zuffa bought one of the first events to California in 2006. LOL, MMA was going on here way before that. Also MMA was approved here in 2000. Then he say’s unscrupulous  promoters of youth pankration elude regulation. This Bonehead Bill is unscrupulous. UFC is unscrupulous evading the Ali Act for MMA.  Letter say’s any questions contact Platinum Advisors Tim Lynch there lobbyist. This is the same Lobbyist for CSAC  commissioner John Carvelli  who is on the Pankration Sub Committee enforcing this illegal bill. Huge conflict if interest going on here. 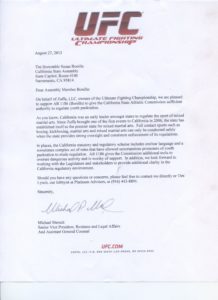 Proof the $100.000.00 stolen was possibly used to pay off Senators Yee, Bonilla, Price,Jones,Lieu,‏ 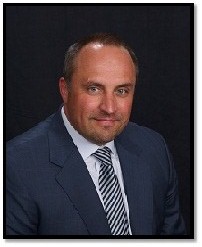 Why did the UFC lobby the California legislature over cheerleaders?