I may have figured out where the money went from neurological fund at CSAC. It’s possibly a political payout fund. The week it went missing Senator Leland Yee called the CSAC office. All of a sudden $100,000.00 goes missing and the senator saves them from getting canned. Go figure. If anything happens to me it’s the CSAC.

We know what cash is currently available. The question is what DCA is spending it on, to whom, and why. They’re paying someone from Raymond James $15,000 at a time to manage the boxer fund. Theoretically, $30k a year goes to RJ to manage a fund with medium volatility. Why isn’t the money in a normal bank account or a bond?

What hasn’t been asked — if the state is so serious in finding boxers money they are owed, why isn’t it budgeted as such?

Bill Text – AB-93 Budget Act of 2015.
LEGINFO.LEGISLATURE.CA.GOV
They are allowed to spend some money but they don’t on the Boxers pension or neurological test. So Where is the money?
This would have never been discovered or exposed if it wasn’t for the Bonehead Bonilla Bill AB 1186. claiming no head striking Pankration Full Contact and selective enforcing it while attaching it to SB 309 Bill. This bonehead bill is a huge violation of civil rights for kids and adults to compete equally in the State of California.
Sign the Petition
Sign the petition: We the people of California oppose the bill AB 1186
Why doesn’t our Attorney General Kamala Harris Investigate this corrupt CSAC. Notice it was 2013 when all this corruption was going on.  AB 1186 and SB 309 should have never been approved. 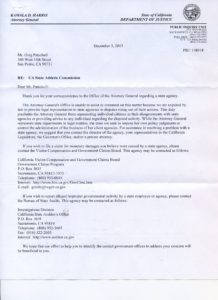 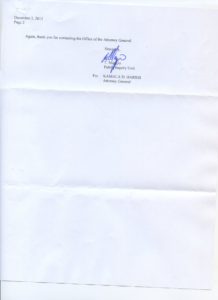 AG won’t investigate Deputy Attorney Generals committing fraud to regulate Pankration. Here they tried to regulate Jiu Jitsu but I caught this Fraud. Our California AG’s are corrupt and out of control. 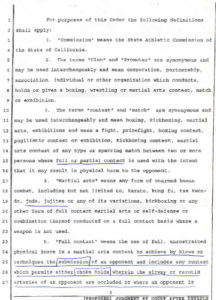 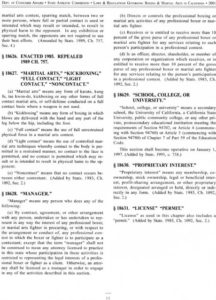 Goossen-Tutor issued a press release on the matter, highlighting the fact that a judge said that Plowman & Chappelle’s actions “was procured by corruption, fraud or other undue means.”

Here were more written lies about Jiu Jitsu so they could illegally regulate the same way they did with Pankration lies about being full contact. 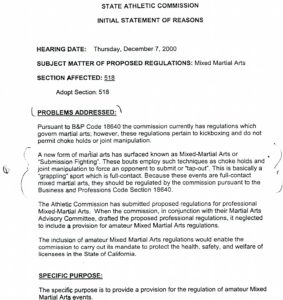 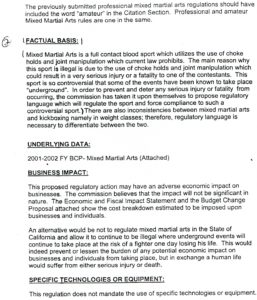 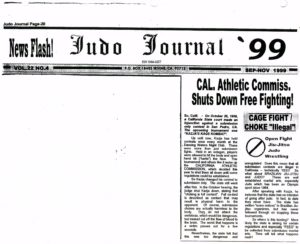 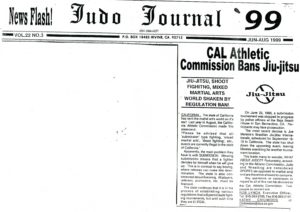 More lies from Armando “UFC” Garcia notice he tells me that Judo, Jiu Jitsu and Submission Wrestling is full contact. This is the same thing I am getting from Andy Foster about light contact pankration. But Andy Foster won’t put it in writing. Still waiting for that from him. 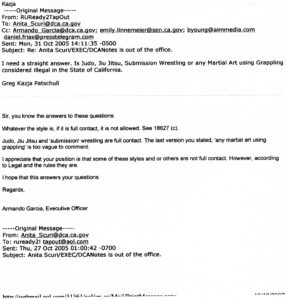 They commit lies and fraud for C$AC Money!

Still waiting for my request to be on CSAC agenda in June to discuss where is the Full Contact in Pankration that it needs illegal selective enforcement regulation by CSAC/CAMO/USFL.
Is it the striking?
Is it the submission?
Is it the no head striking? 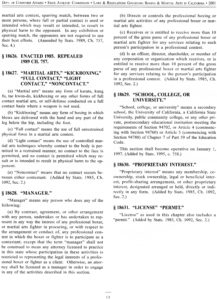 Right here in the laws no head striking is considered light contact!
Pankration does not strike the head.